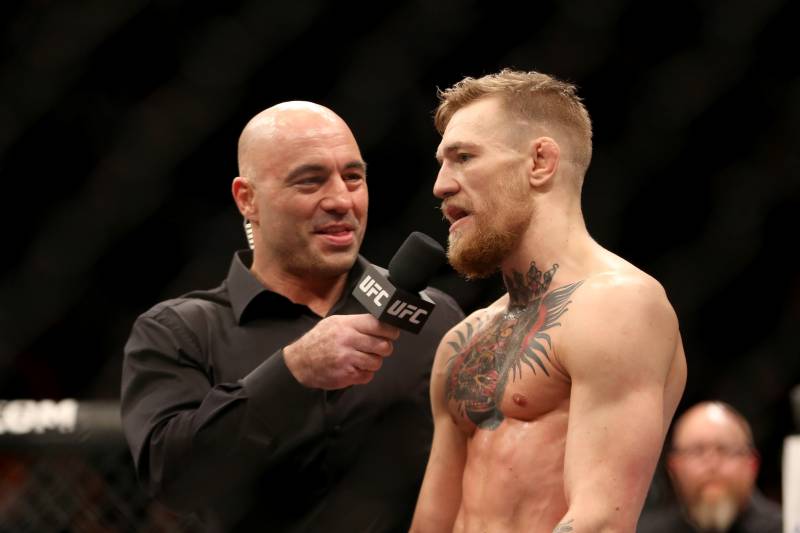 MMA broadcasts have come a long way. Even with so many solid MMA announcers and commentators out there right now, the inescapable fact of the matter is that this world is never a stranger to the catchphrase.

These are the five that are most overused by broadcasters today. I don’t know how many MMA events I’ve watched in my lifetime, but it’s probably in the quadruple digits, and it continues today. So here’s hoping that gives me at least a semi-decent barometer on this. Many of these are not unfamiliar to the social media world, either.

That said, if you’re expecting a hate fest on Jon Anik, Joe Rogan, or any other UFC broadcaster, you’ve come to the wrong place. If a cliche was the exclusive domain of one person, it wouldn’t be a cliche. That said, yeah, some of the top guys have a tendency to sometimes deal in cliches, and any regular UFC viewer probably won’t have a hard time recognizing at least a few of these. These guys have challenging jobs and deserve respect; at the end of the day, this is all in good fun.

Also, remember these are broadcasting or commentary cliches, as opposed to cliches from the fighters, which is a whole other list unto itself. Or, as I like to call it, the Joe Rogan special.

What makes it special? Rogan sees a deep submission hold and proclaims that the fighter is either about to tap, lose consciousness, or break a bone. More often than not, soon after those comments the fighter has escaped the predicament. At which point Rogan says something along the lines of «OK, he’s out.»

If you don’t want to take any of this from me, take it from this tweet. Or the fact that we were talking about this as part of a Joe Rogan Drinking Game—eight years ago.

I mean, I get it. The guy’s excitable. The guy loves MMA. It’s all good. And for the record, to me, Rogan is a  pioneer in this sport. I think he’s a good commentator, even if his halcyon days from an MMA broadcasting standpoint appear to be behind him. You can’t blame him much, what with his other pursuits and becoming a trillionaire plus the fact that he’s been on this UFC grind since before Sean O’Malley was even born, most likely.

But he’s been using this little chestnut for a long time now. And it’s by no means just a Rogan thing, either, though he certainly invented it. In fact, they all kind of do it now. It’s like each guy wants to be the first one to «call» when someone will submit or go to sleep. But if my logic is correct, that wouldn’t be fair if they didn’t keep track of the ones they missed. My sense is the misses might outweigh the hits.

As evidenced in the attached video (language NSFW), this phrase was popularized a while back by one Kamaru Usman, who is now the reigning UFC welterweight champ.

Well, broadcasters have taken to it. It’s not written down or anything (to my knowledge), but it appears that «problem» is now defined as any undercard fighter who wins by stoppage. 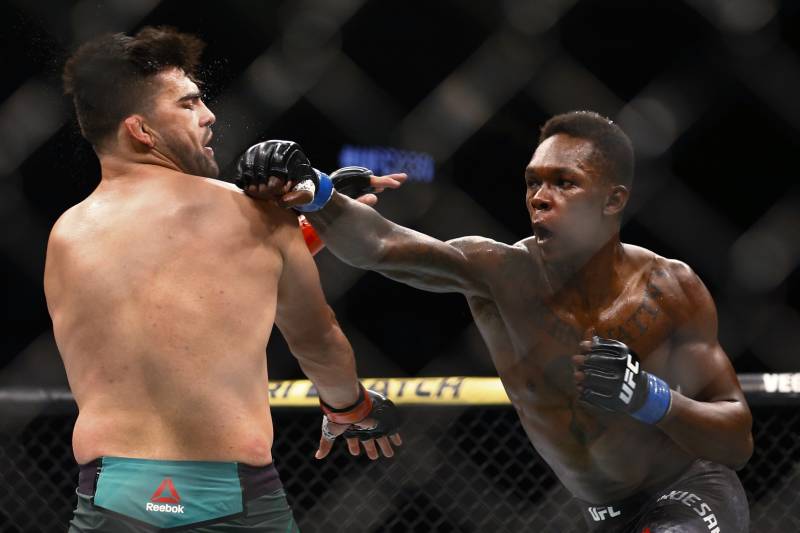 I think we as an MMA community need to find another way to express our admiration for a great scrap. This one, with the affected pauses between the words, is as weary as it is distinctive.

The way it works is, one broadcaster says it, then the rest of the team jumps in with maniacal giggling their agreement or adding things like «speechless, guys. Just speechless.» Then 30 seconds later, another broadcaster will say «seriously. what. a. fight.» and it all happens again. Twitter goes along for the ride on this one, too.

It was fun at first, but it’s long since lost its authenticity. Making matters worse, I now seem to hear it at least once during every main event and frequently during prefight hype segments.

At least no one says «epic» anymore. 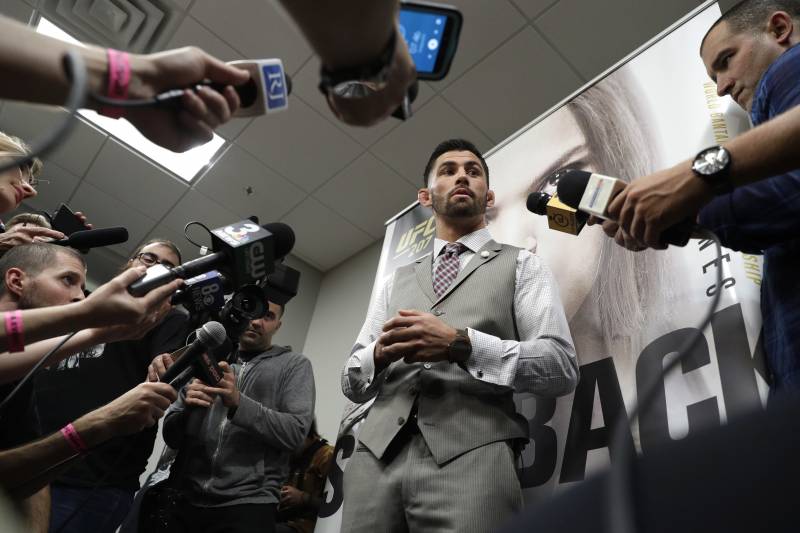 Cruz used to talk about the importance of «getting your head off the center line,» which is essentially an imaginary line going down the center of your body, as a way of making yourself harder to hit.

Now, however, it has become overused to the point that it lost meaning. Sort of like «heavy hands» or «K-1-level striking.» People bring up «center line» during almost any striking analysis, regardless of how germane it actually is. In other words, it’s one of those things people just like to say. That’s pretty much the dictionary definition of a cliche.

Variation no longer in use: see «Bro»

The larger world stopped saying «my man» some time ago, but in the MMA world, it’s still going strong. This is what comes from too many energy drinks.

In any event, this one is extra insidious because it bonds all too easily with other cliches to form a kind of super cliche.

OK, that does it for me. Have a great day and keep that head off the center line.