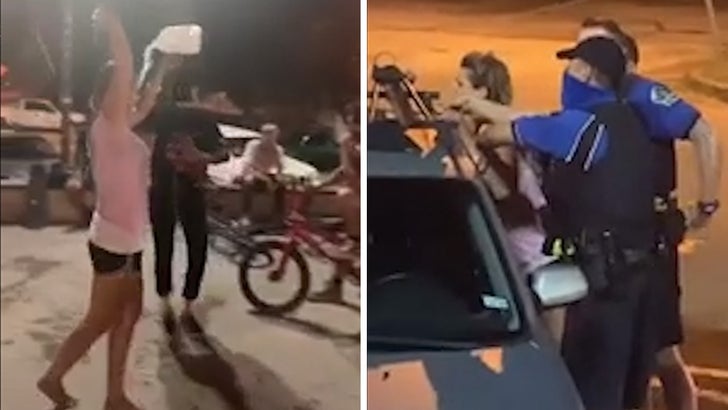 12:02 PM PT — Cops say the woman, Laura K. Lewis, was arrested and charged with assault by contact after officers arriving on scene witnessed her attack. 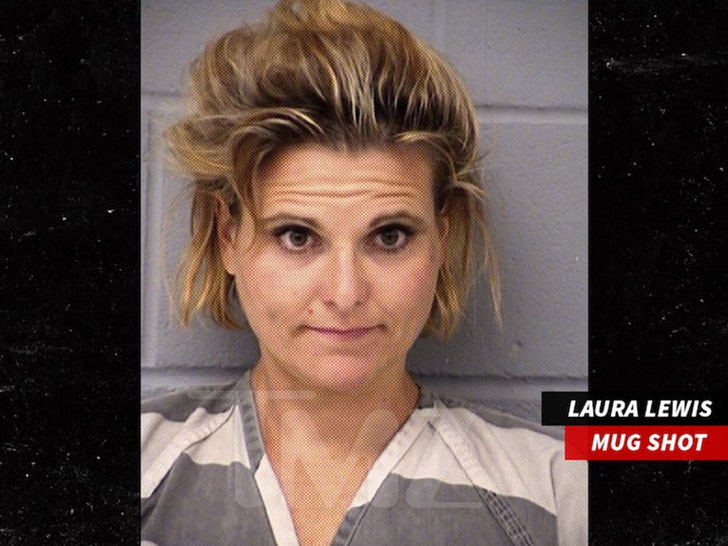 A feisty «Karen» went crazy on a group of skateboarders, got soaked by them and even got into a brutal fight with them … all before cops showed up to detain her.

The truly bizarre scene went down Tuesday night in an Austin skate park, and the video starts with the woman — who’s barefoot for some reason — getting aggressive with one of the skaters, saying … «Who says I need help? It looks like you need help!»

Then she shoved a young skater, who kept trying to back away, before another dumped a jug of water on her. That’s when an MMA fight broke out … the woman started attacking with her bare feet, unloading kick after kick on young dudes and then a female skater jumped into the fray and kicked the crap outta the Karen!!!

Cops showing up didn’t really calm things … the Karen persisted — they always do — arguing with officers and busting out her phone to record the teens and accusing one of them of stealing her purse.

In the end, cops put her in handcuffs … to the delight of everyone at the park. It’s unclear if she was arrested. We’ve got a call in to law enforcement.