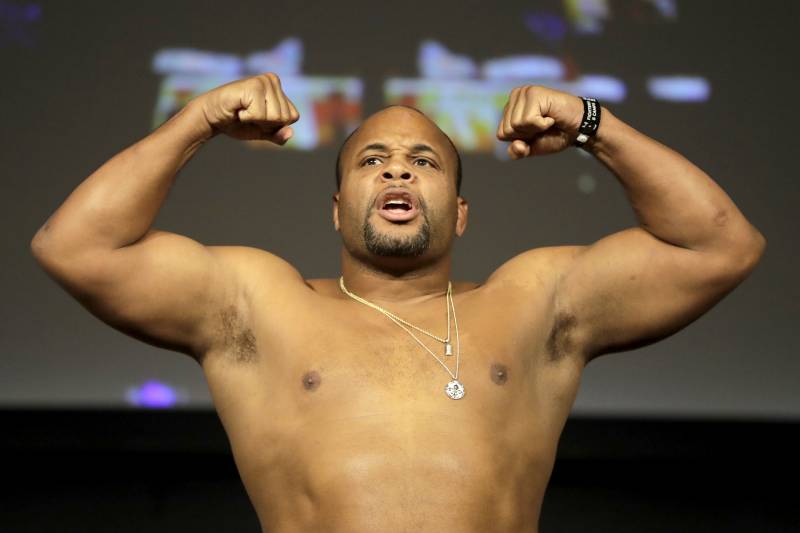 Daniel Cormier‘s final MMA fight left him with a significant eye injury, though it doesn’t seem like it will be a long-term issue.

«I went and saw the doctor last week, and he told me I’m probably not going to have to have surgery, just kind of rest and recover. And today it feels good, but just feels like something in there, you know when you get an eyelash and can’t get it out? It’s just right in the corner.

Cormier was accidentally poked in the left eye by Miocic during the third round of their fight.

The eye poke that Daniel Cormier says caused him to lose vision in his left eye at #UFC252 https://t.co/b6R5DalYoS

The 41-year-old was adamant leading up to the fight that it would be the last match of his career.

«I would not be goaded into fighting again after this,» he told ESPN’s Ariel Helwani in June. «I’m going to ride off into the sunset.»

Even though the end result wasn’t what Cormier wanted, he does leave the sport of mixed martial arts as one of the most decorated fighters in history.

The 11-year MMA fighter finished 22-3 with one no-contest in his career and is one of seven fighters in UFC history to win championships in two weight classes (heavyweight and light heavyweight).

Отменить ответ
Sean O’Malley says he misses the fans, confident that stardom won’t compromise him
Contender Series to feature an LFA champion and a brawler vs. grappler battle