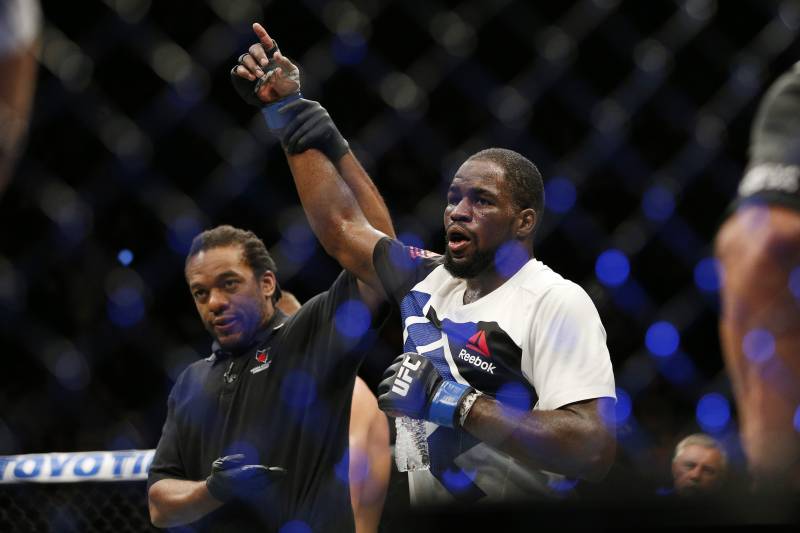 Bellator MMA light heavyweight fighter Corey Anderson said he feared for his life after suffering a medical emergency Feb. 21, one week after his knockout loss to Jan Blachowicz in his final UFC fight.

Anderson told TMZ Sports in an interview released Saturday he «blacked out and collapsed» while scouting land and was rushed to the hospital to deal with heart complications.

«It was a scary process,» he said. «You don’t know if one, is your heart gonna be OK, two, every night you go to sleep, is my heart gonna stop in the middle of the night?»

The 30-year-old Illinois native owns a 13-5 career MMA record with five knockouts. He was riding a four-fight winning streak before the loss to Blachowicz.

He previously said the move to Bellator was motivated by a desire for better compensation after a conversation with former UFC two-division champion Daniel Cormier, per ESPN’s Brett Okamoto.

«I used to say I don’t care about the money, that I’m fighting to be the best and I don’t need the money,» Anderson said. «After hanging out with [Cormier], he broke something to me. He said, ‘You know how you say you don’t fight for money? When was the last time you got in a street fight? You don’t fight for free. You fight to pay for your family.'»

Anderson burst onto the scene in 2014 when he won The Ultimate Fighter 19 light heavyweight tournament, and he proceeded to spend six years in the UFC.

Anderson’s first opponent in the promotion hasn’t been announced, though.